Donato Lipari grew up in Kansan City, the youngest of three boys, all three going on to become engineering graduates.  "I recall my parents wanting to build a new home when I was in seventh grade and I believed at that time I would build their future "new home" for them. I toured Parades of Homes in Kansas City for years, always with a desire to build a home for my parents."  Donato's career path through engineering school at Kansas State University and into commercial construction altered that path.  From 2004 to 2012 Donato worked for a national commercial construction company that afforded him the next level of custom home building, being involved in two projects in the heart of Vail Village with exclusive owners and designers that set a new standard in construction, services, design and amenities.  Donato spent two years working for a premier custom home builder in Summit County and in 2014 he set out to do it his way: fair, honest and without exception to quality.  Values instilled from his upbringing and people he learned from along the way lead to how Donato manages his everyday work. 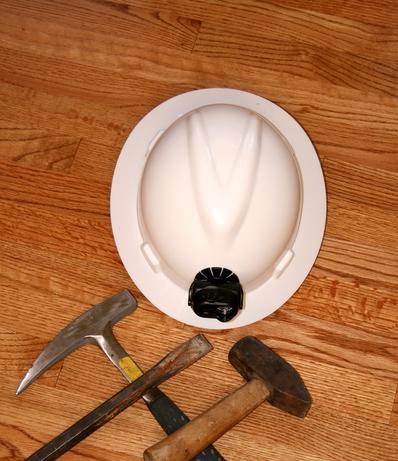